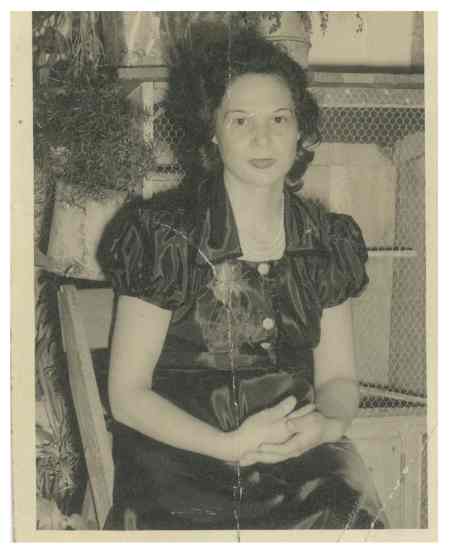 A while back I met an Englishman who lives in South Africa and, detecting a trace of another accent, I asked him where he was originally from. He said that he liked to think of himself as a fine European blend of British, French and Italian roots. I wondered about that – what made him different to someone who might be a “fine blend” of African, Dutch, British and Indonesian roots? Why should the former be claimed with pride and the latter spoken about in whispers, viewed as sinful and criminal?

Of course, it all comes down to politics – the politics of slavery, colonialism and apartheid – and the pursuit of gold, god and glory, which I won’t go into now. In spite of scientific evidence that proves that all humans are 99% identical, the myths of polygenesis and racial superiority persist and everyday people use terms such as “mixed race” and “bi-racial”, or talk about different “races”. Issues of race and prejudice continue to shape our relations with each other and leave indelible scars on our psyche.

Yesterday I attended a talk by journalist, Sara-Jayne King, whose memoir, Killing Karoline, explores her life as the result of an affair between a ‘white’ British woman and her ‘black’ South African colleague. Born in the 1980s, at the height of apartheid, she is taken out of the country and put up for adoption in Britain, her mother returning to SA with the news that her baby had died (hence the title). In her book, King plots her path of self-destruction through addiction and eating disorders, and explores the feelings of insecurity and poor self-worth related to her identity.  Adoption on its own must come with attendant issues of rejection and belonging, but in King’s case it is underscored with the apartheid crime and sin of immorality. I believe that her attempts to destroy herself were in part a sub-conscious drive to punish herself for an inherent sense of shame related to not belonging. It’s this feeling of having done something wrong that is part and parcel of the legacy of slavery, colonialism and apartheid. Confronting it  needs to start with rejecting the concept of race which is based on the superficial distinction of skin colour,  hair, bone and facial features, in order to perpetuate power and control by one group over another.

A few months ago, while on a visit to the USA, I did what I have been wanting to do for ages – ordered a DNA testing kit.  My friend, Mary, and I bonded over collecting samples of sputum and posted them off. I was not sure what to expect since my ancestors have variously been classified as ‘coloured’, ‘white’ or Cape Malay. In the context of South Africa this takes on layers of meaning and is imbued with a gamut of emotions, many of which are negative, like shame and worthlessness. Since I was immersed in my doctoral thesis about representation and identity related to growing up in South Africa during apartheid, I thought that knowing more about my ancestral make up might add some value to my research.

Consistent with what I know of my grandparents, my DNA results confirmed that I was a fine blend of South East Asian and European populations with a liberal sprinkling of sub-Saharan African. I found it quite affirming to have a written record – scientific proof – of a history that the apartheidists sought to erase in their attempts to subjugate and dehumanise us through fixing cosmetic differences and forcing us into prescribed boxes. The time for transcending race and regarding each other as human is long overdue.

I am a story-teller with an interest in life-writing and memoir. I want to start conversations about who we are and where we come from, so that we can move towards creating the South Africa we dreamed of before 1994. I am privileged to witness the stories of the generation that came before. I believe that stories have the power to bring about positive change. View all posts by Nadia Kamies Writer